When The Angels Call Your Time 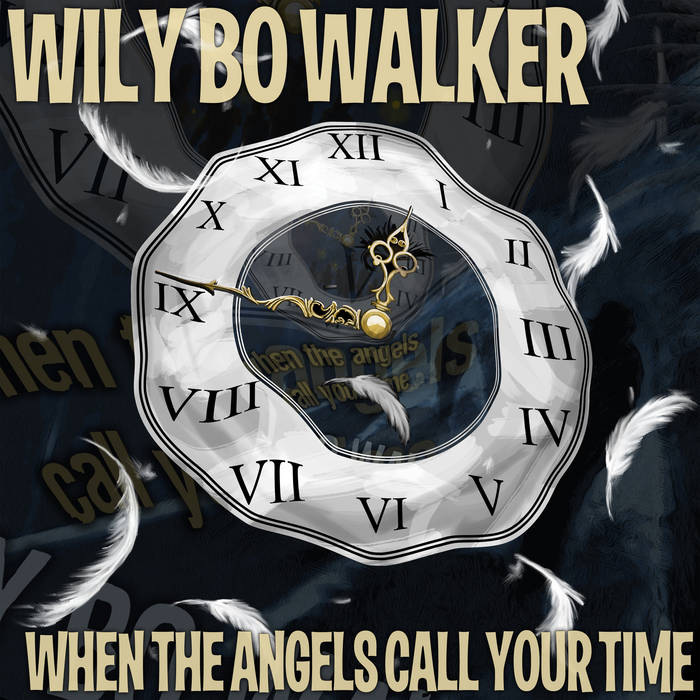 'When The Angels Call Your Time' is the track that laid the foundation for my very own dark, twisted fantasy that is my New Orleans themed band, 'Rattlin Bone'.

One of the major crowd-pleasing tracks in my 'live' set (both solo and with Rattlin Bone), this studio version with Danny Flam's New York Brass features, amongst others, Kareña K on backing vocals and the Grammy award winning Danny Flam on Sousaphone and Trombones.