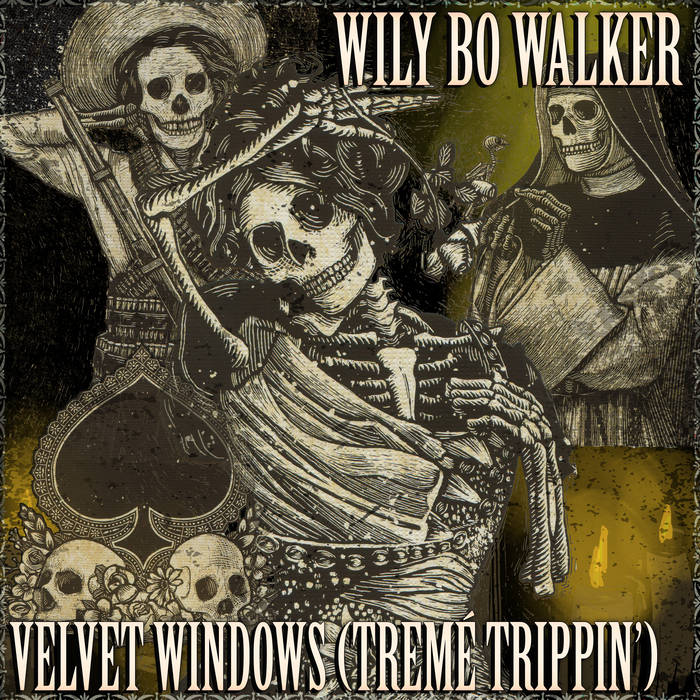 The Basement Tapes with Nick & Bootsy

Available for a limited time as a FREE download in glorious 24bit HD Audio as well as regular Flac, Wav and MP3

"Wily Bo sounds like he should be leading the parade up Canal St in New Orléans…pretty damn awesome!"