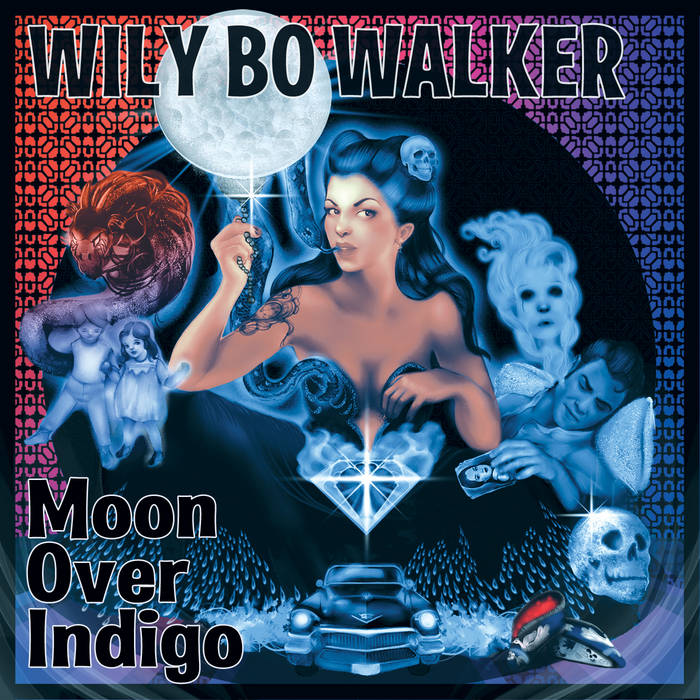 "Paint your dreams crimson, colour all your memories
Someday, baby, close your eyes and think of me…"

Wily Bo Walker teams up again with Grammy Award winning musician and arranger, Danny Flam, to produce this collection of songs featuring many talented musicians from both sides of the Atlantic.


Said of this album:

"An album you need to own. It's that simple. Wily Bo is an amazing sonic alchemist on the order of Dr. John and Lowell George, blending so many moods and styles into a seamless and singular vibe that's uniquely his own." Mike DeAngelis, Boom Radio

"…one of the best Wily Bo Walker has made to date and well up there in the best of the year stakes!"

"…truly fabulous! Probably in line for my album of the year!"