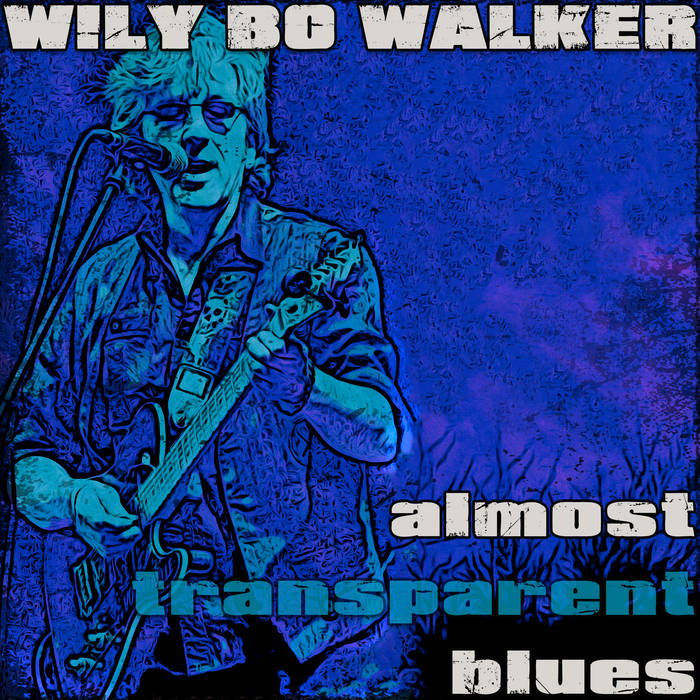 In collating the songs for this album, Wily Bo worked with his regular band and collaborators alongside Grammy Award winning musicians, friends, artists and troubadours from both sides of the Atlantic

'Almost Transparent Blues' gives a glimpse, a taste, a sample of his music and is an exercise in the thespian arts of a songwriter, vocal master and storyteller par excellence!

Wily Bo Walker is one of a very few independent blues artists from the U.K. to be inducted in to the U.S. Blues Hall of Fame

"A Scotsman that’s a guitar slinging, growling blues rocker to the core who knows how to deliver the music from the true vine might have been born in the wrong place to play it as authentically as he does but you can bet you’ll never mistake him for a kilt wearing bag pipe player.

Alternately rocking, sinister and low down and dirty, one listen to this will make you feel like you were Butterfield the first time he walked in to the Checkerboard - but he didn’t see white boys that could tear it up like this.